You are here: Home » News » News » One rope and one heart, the tug-of-war competition gathers people's hearts

One rope and one heart, the tug-of-war competition gathers people's hearts

The weather is exceptionally clear, and the deep blue sky is as blue as washes
Of course we have to be happy together
Of course, Jinxin’s joy of winning must be shared together 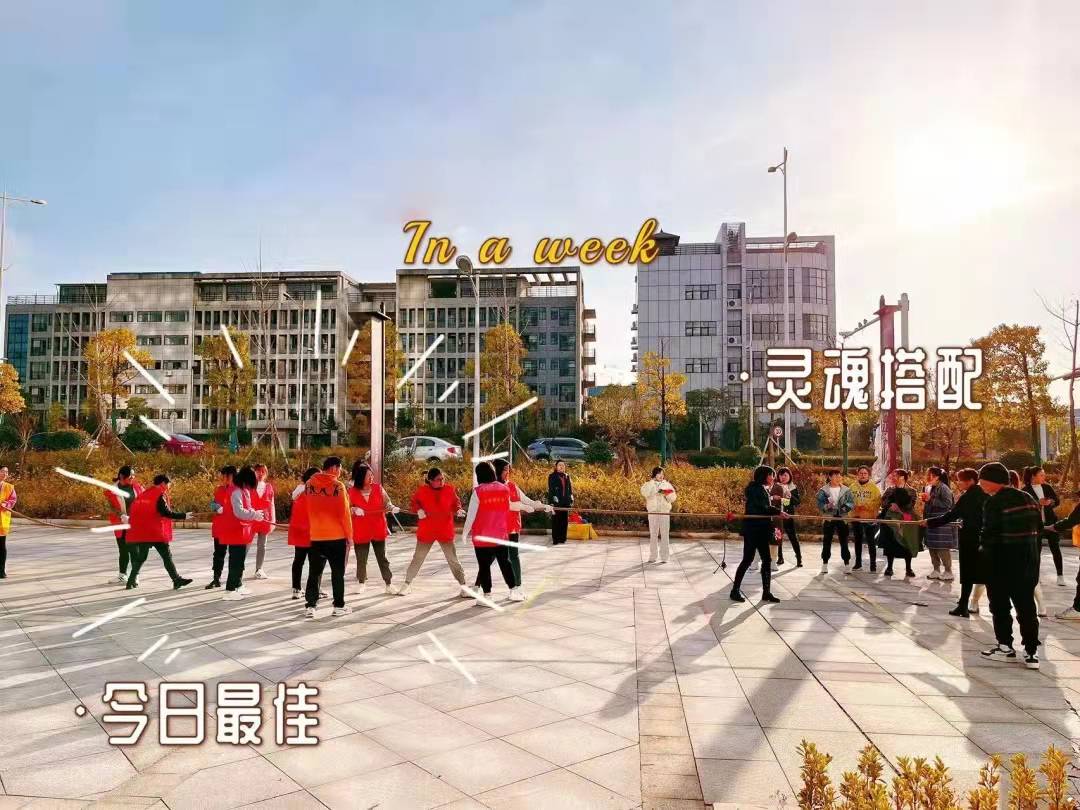 In the park where our Zhuzhou Jinxin Marketing Center is located, in order to enrich the spare-time life of employees, stimulate their enthusiasm for fitness, and promote mutual exchanges between various enterprises, the park union federation launched a "tug-of-war friendly match" activity for employees. During the registration period, all employees of our marketing department actively signed up participate.

With a whistle, a splendid event kicked off. The players quickly started a fierce duel. The rope was pulled by the players. During the seesaw process, the opponent was continuously pulled to the edge of the boundary by our team members. Accompanied by the cheerleaders shouting and shouting, the opponent was finally defeated. Our Jinxin team strove to win the pursuit, "fighting" the opponent and defeated, and finally overwhelmed the opponent with a score of 3:0. 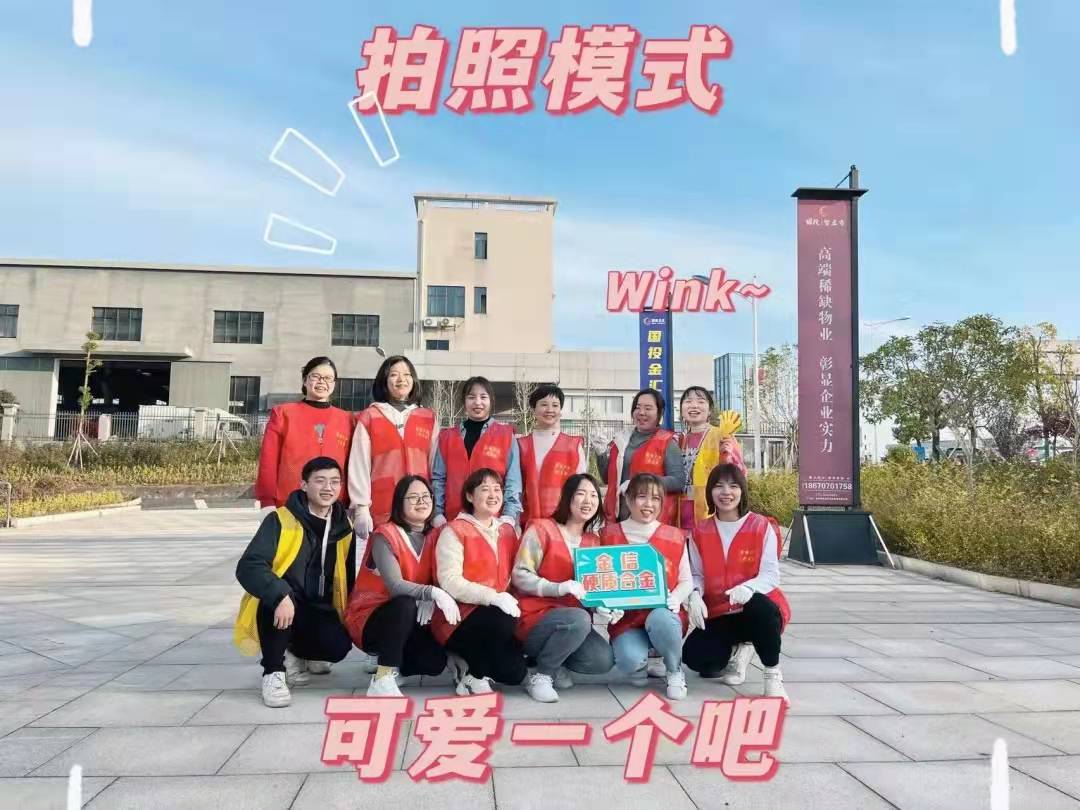 Although they lost, they are also worthy of our respectable opponents. They still did not give up even when they were 2:0 behind. They insisted on finishing the third game. All the contestants interpreted a common word in their own way—— Unity, their strength, bravery, and spirit of unity and cooperation have deeply infected everyone present.